Just Tell Me the Rules Please

Just tell me the rules, please!

Why did Jim’s wife start dreading opening the mail every day? Why did Bob start getting nasty calls from some lawyer representing that vascular surgeon who did such a great job on his legs? These two missed the impact of a transformation in healthcare. Some of the best physicians, sick of dealing with masses of insurance paperwork, have moved to “concierge medicine,” which doesn’t mean they’re giving you “extra special treatment.” Just “one bill for everything at once– no insurance accepted.” Jim’s wife thought the bills were a mistake.

Bob thought the statements he ignored were for “his information.” Neither paid attention to the shift that may cost you thousands, unless you want to find a new surgeon willing to accept ever decreasing reimbursements. We all thought we’d figured the rules out and we didn’t care what they were. 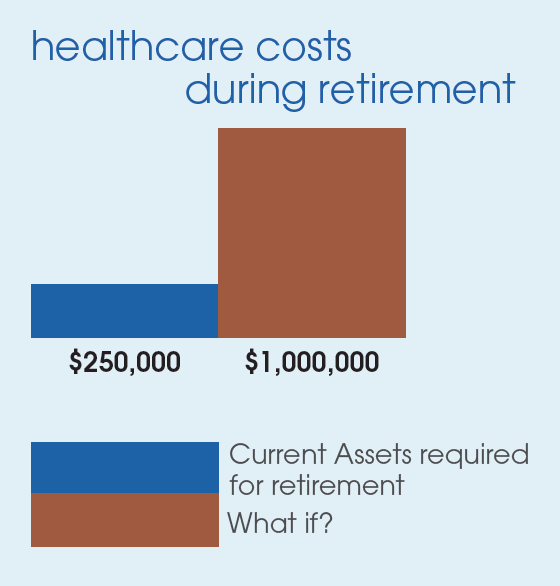 Now, major shifts can start causing you enormous financial headaches before you recognize them. In another example, George and Emily were going to boost their social security cash flow by using the “file and suspend” strategy– they’d file for benefits, suspend collecting George’s while collecting Emily’s spousal benefit. But unless you’re already 62 years old, (and take action immediately) this “benefit” has been eliminated by Congress.

Which of the rules of your life’s game are being eliminated? How much is it going to cost you? If you’re like most of us, you’ve been smart enough to keep up. Today, that’s not possible without help. 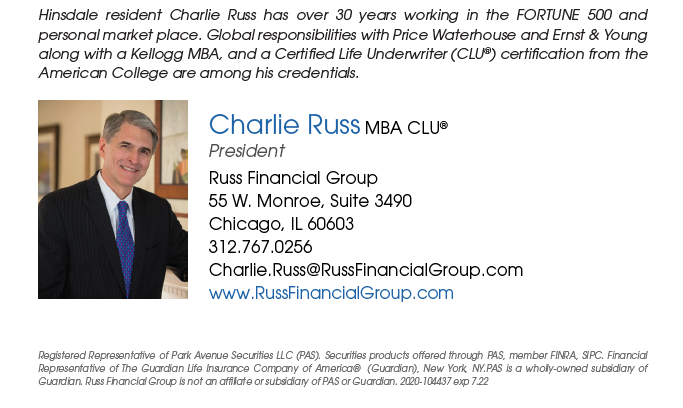